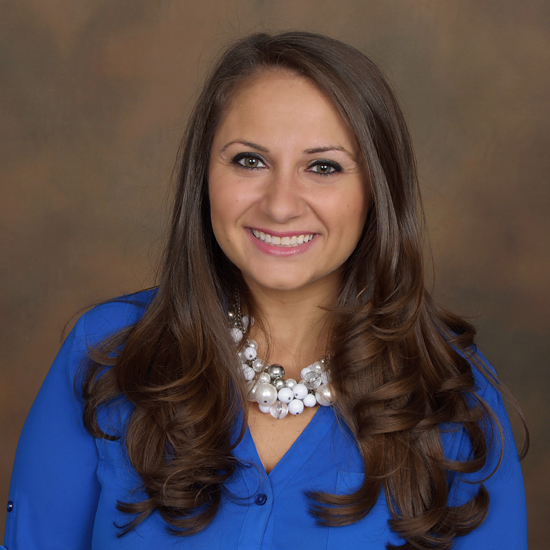 Jillian relocated from Michigan to Arizona in 2009 and began working for a consumer bankruptcy firm. She has experience in both Chapter 7 and Chapter 13 bankruptcy, as well as debt negotiation matters. Jillian’s bankruptcy experience allows her to assist clients with a wide range of debtor and creditor issues. In 2013 Jillian entered into the world of private practice and expanded her firm to include the practice areas of estate planning, probate, and business formation. Jillian has assisted her clients with a wide range of issues from simple probate matters to guardian and conservator matters.